I think that it is so important to start setting some – I didn’t want them call goals; because, goals seem like they are maybe gonna be attained. I am gonna make myself an Action Board. So, ACTIONS for 2017!?

If?you had a dark 2016, it is important to remember it is always darkest before the dawn, right? 2017 is here. I am not into the New Year, New You thing but I think that it is important if that is sort of a mindset change for you; because, now it is 2017 and you feel like it is New Year for you to accomplish your actions – I won’t call them goals – then use that. Definitely, definitely use that. That is so so so important; because, really change starts up here.? 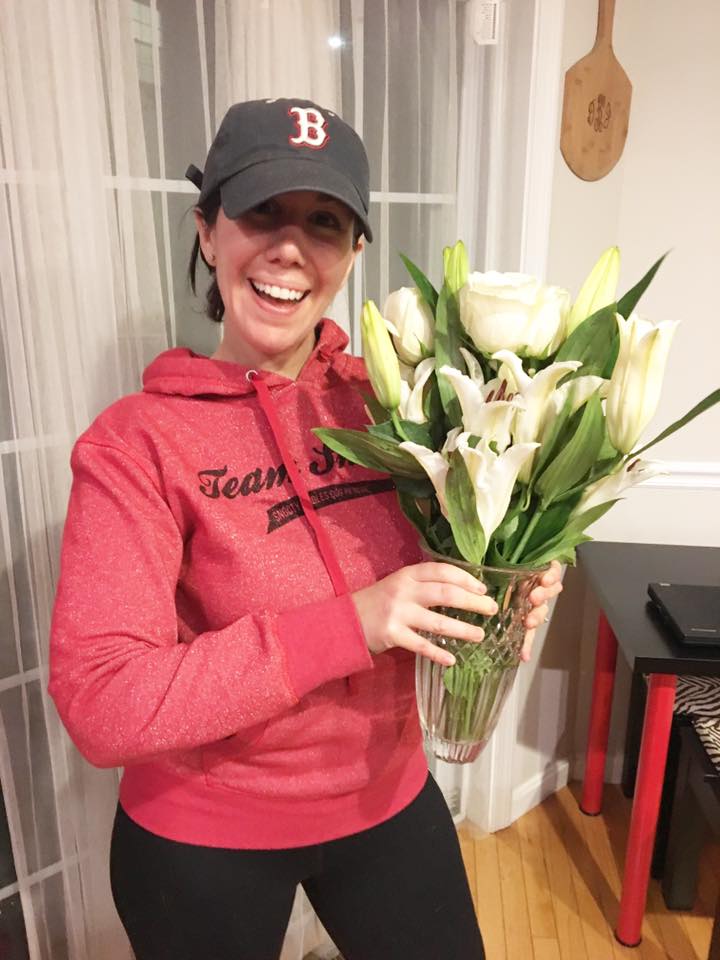