Cize Or Country Heat, Which One Should I Do? It’s Time to Dance!

What is the difference between Country Heat and Cize? Which one should I dance to? I wanted to come with you and tell you about the differences! So, a lot of people have been, like, hey, Jillian, last time that I remember, you?ve released a program called Cize, the end of exercise, with Sean T. So, what?s the deal with this Country Heat program? It seems like you like it more, can you tell me why? So, as you guys know, I?m not a dancer, at all. I have two left feet, I?m a terrible dancer, I don?t know what I?m doing and I did Cize last summer. Cize is great, because it breaks down every single move for you, so you get to know every single move and then you put it together at the end for a routine. And I really liked it because I felt like a dancer. In Cize, it felt like I was performing a music video but that?s really hard for a non-dancer to remember, like, all those moves. Basically, like, thirty plus minutes of moves to put together a routine at the end. 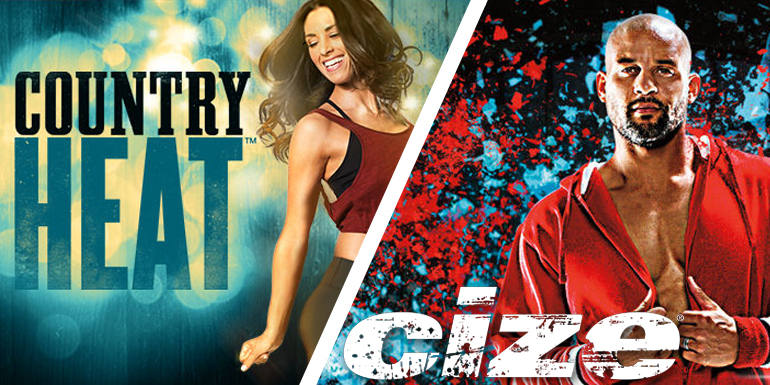 So, sometimes I think, people get a little frustrated or off-track if they weren?t dancers. I?m personally just ? I?m cool with it. I like to laugh at myself. With Country Heat, you only do two steps at a time. So you do step one alone, step two alone, and then you put steps one and two together. And then you do step three alone and step four alone, and then you put steps three and four together. You never put together a whole routine. And you only have to do two steps at a time, which, for someone who?s a non-dancer, is much easier. In Country Heat, they also change the songs for every little mini one and two step routine. And in Cize, you?re listening to the same song the whole time, and you?re putting together this music video, if you will, at the end. So that?s another difference.

There are a ton of other differences! To find the best program for you check out this video: