Great Leaders Lead FROM THE FRONT

And today, I wanted to talk to you about leadership. So a lot of people ask me, like, how do you motivate a teen? How do you ? how do you do that? How do you get people to be motivated to have these big goals? 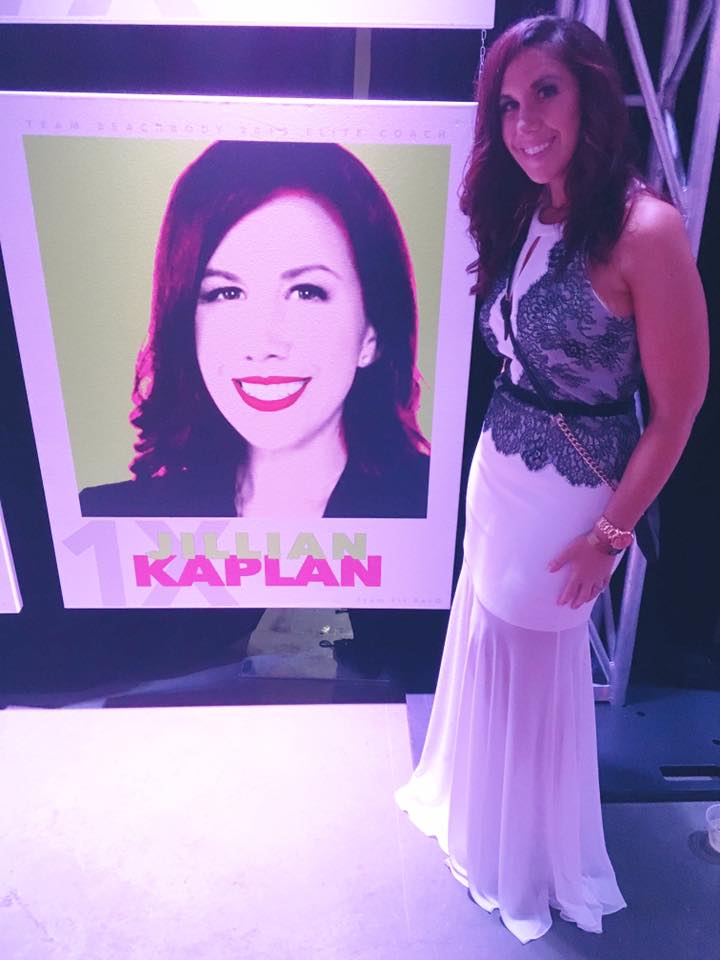 And, honestly, I do it by leading by example. I never fluctuate from the basics. So what I mean by that is, you know, whether I have a team of one or five hundred, I make sure that I take care of myself first. And then it may tend to be selfish, like, why the heck would she make sure that she meets her goals first, her personal goals before she takes care of her team? But really, like, the best thing I can do for my team is leading them by example.

So, if I expect something of them, I?m going to do that thing two-fold or, you know, three-fold or four-fold or make sure that I?m hitting that goal clearly, like, that goal?s clearly one of my goals and that I am surpassing and hitting that goal so my team will say, well, if Jillian?s doing it, I can do it. Because I think a lot of people ? like, they get to the point where they?re managing? They?re saying, like, oh, they don?t worry about their own business and I?m just worrying about everyone else?s business, and then you just end up pulling people. And that?s not comfortable for anyone, because they?re saying, well, she?s telling me to do this but she?s not actually doing it herself.?She?s just, like, pulling me along to do it. And that could become a huge issue and I think it creates a lot of animosity. On top of people not being responsive to it, I think people feel like, why should I do it if my leader?s not doing it? So, honestly, it?s not selfish, but the best thing you can do is really work on your own business harder than you ever have in your entire life.

For more details on how to be the best leader you can check out the full video here: