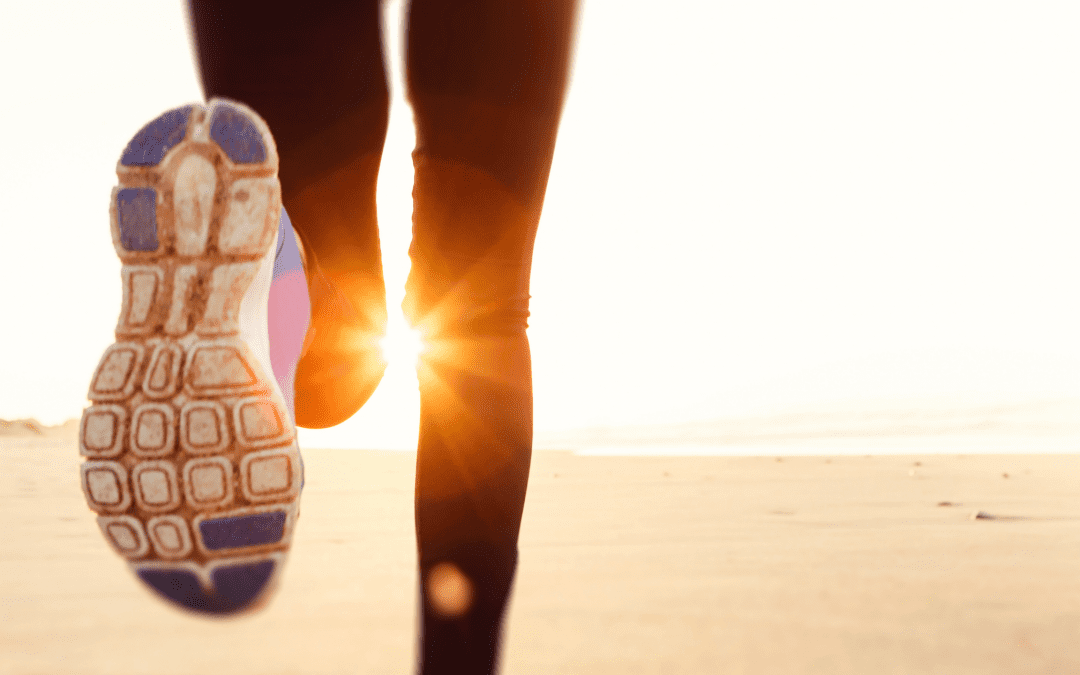 I am {not} a runner…that is the FALSE story I have told myself for the last 35+ years.

I have tried Couch 25K probably 40 times and dropped out every time except once. And the one time I didn’t drop out, I had actually signed up for a 5K and I was running it with my trauma surgeon. I finished the damn program and ran the ENTIRE race. I felt SO accomplished.

BUT since then I have dropped out of Couch 25K a few times. I get bored, I don’t push myself and I tell myself I don’t like running.

Sooooo when I heard we were launching a running program a did a big old {EYE ROLL} because I don’t like to run but I also don’t quit my own programs. I gave it a shot and tried the sample workout. It was about 20 mins of efficient total body lifting followed by a 16 minute run but unlike previous running programs it wasn’t just run/walk/run/walk.

The first two are pretty self-explanatory but what is RPE? It stands for rate of perceived exertion and does not focus on a speed but instead your personal exertion. So that means when you are being asked to go at a rate of 3-4 you may be walking or you might be running…same as going 8-9. It’s all about your personal rate and not on the speed in which you need to go.

Not only did I feel SO much more accomplished and less bored BUT I also pushed myself WAY harder because it was short sprints and I was able to really push myself vs. just running a million minutes at a time.

You are a runner, I am a runner, we are ALL runners. If you want to try out the program I am talking about, give it a shot for free

If you love it like I did, join me as we prep for a Turkey Trot Charity 5K together

And if you want to add in nutrition, that’s included too 🙂