I Eat Low Fat Foods, Why am I not Low Fat? 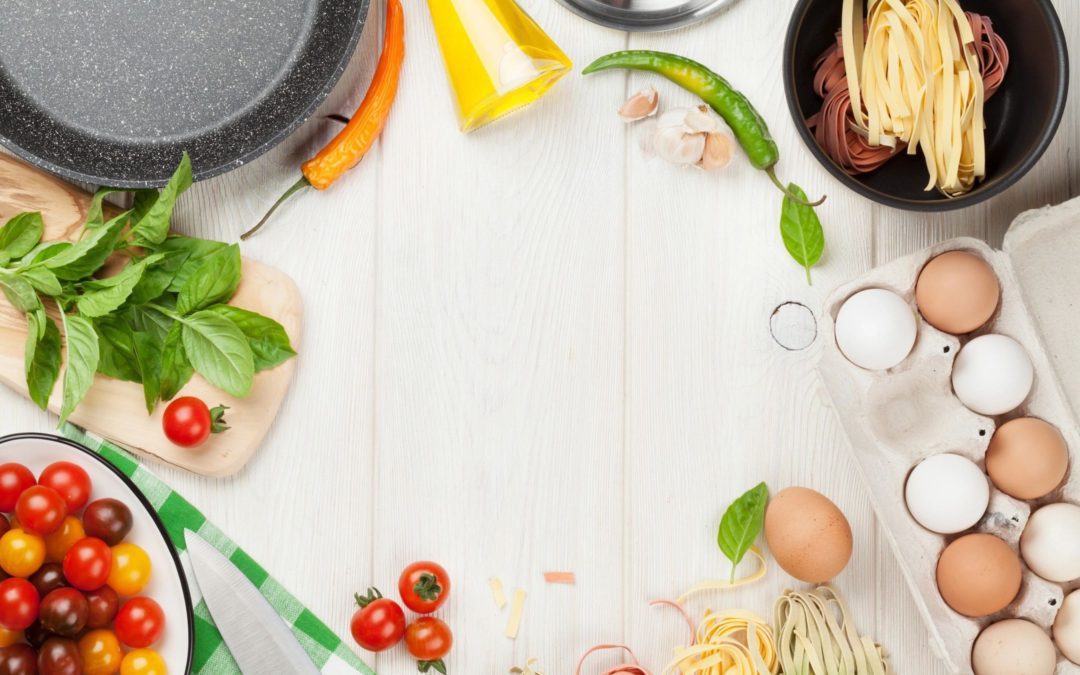 This is a question I get ALL the time, I eat low fat foods, why am I overweight still?

Because low fat is not where it’s at. There I said it.

We?ve been conditioned to think that if we eat low fat foods we won?t get? fat. But when food manufacturers make a low fat product, they add in a ton of sugar (often masked as the worst kind of sugar, high fructose corn syrup) to make up for the loss of taste.

Did you know that a single serving of low fat yogurt could contain as many as 30 grams of sugar? That?s 60% of the USDA recommended daily amount! My FAVE yogurt if you hate plain yogurt is Dannon Oikos Triple Zero with no added fat, sugar or artificial sweeteners.

What happens when we consume too much sugar?

There?s a lot that goes on inside our system when we consume too much sugar, but basically our bodies react to the influx by triggering the liver to start storing fat in various places around our bodies ? places like your liver and heart ? and over time, that build up is not good. But it also gets stored in different places in each of us ? butts, hips, tummy etc. And that just doesn?t look good? ever!

AND say that there is not a lot of added sugar because they used artificial sweetener…well now we have a whole other issue. I don’t know about you but artificial sweetener messes up my digestion bad, there is a reason it’s labeled as artificial because it’s FAKE. Stick to things with stevia (made from real sugar but 0 calories) instead of aspartame and sucralose.

So what can do to avoid the sugar free, fat free craze? We can eat WHOLE FOODS! Carbs and Fat are NOT the enemy! It’s the processing that can become an issue.

What are healthy fats?

Despite what the marketing people at the food companies might say, the following foods are healthy forms of fat:

What are healthy carbs?

Despite what the marketing people at the food companies might say, the following foods are healthy forms of carbs: 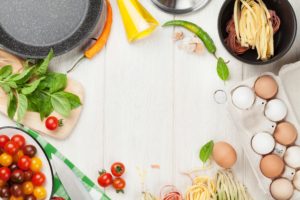