Hey guys. Jillian Kaplan here. Today I want to talk to you about leadership and what makes you a good leader. 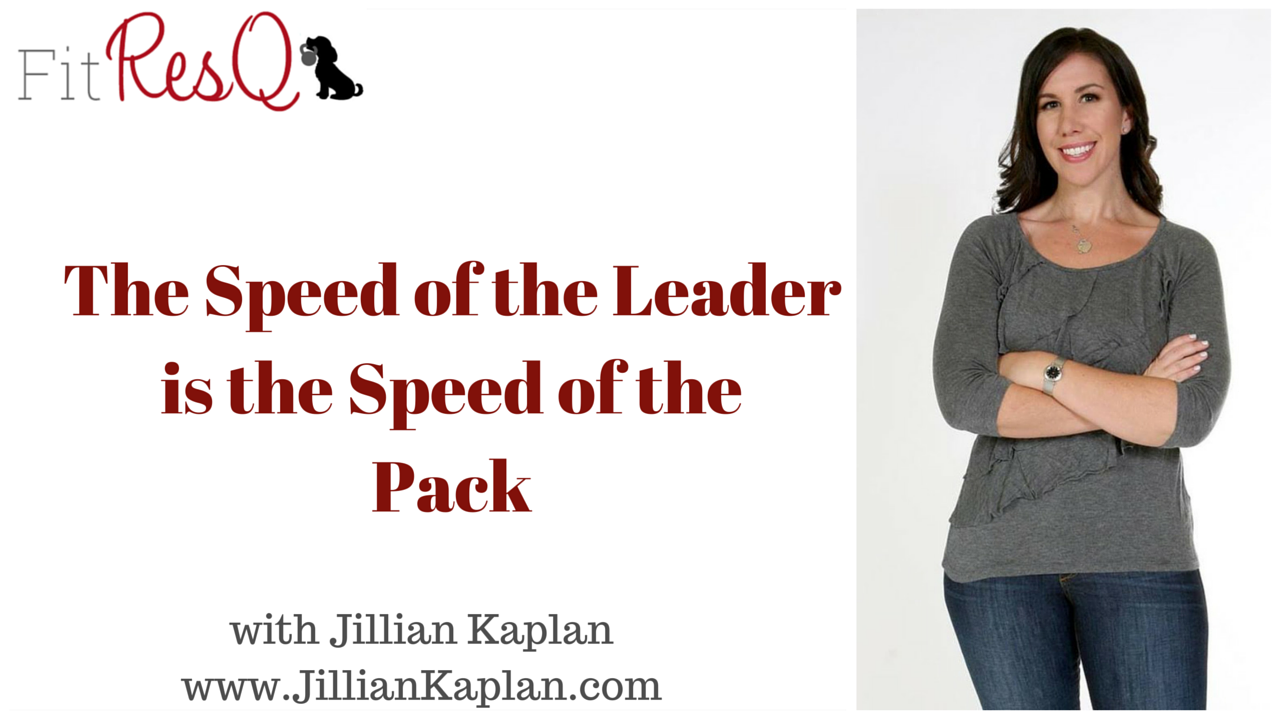 I get this question all the time from people are managers or leaders or people that run a team. They say — my team just doesn’t want to do anything. My team this, my team that, no one’s doing anything and I feel like I’m doing all the work.

My question to you is — what work are you doing?

If you’re spending all of your time trying to pull your team along and you’re not concentrating at all on your own business, your team is not going to know how to succeed. They’re just going to see you pulling, pulling, pulling, but they’re not going to see really what you’re doing as a leader. They’re going to think to themselves — I don’t know what to do; I don’t know how to be successful because all my leader is doing is saying do X Y Z and pulling me to do that, but they’re not actually doing it themselves; I want to know what they’re doing to be successful so that I can follow them; I don’t just want to hear it; I want to see it; I want to visualize it.

Actions speak louder than words. Want to know WHY? Click the link below and watch the full vlog: