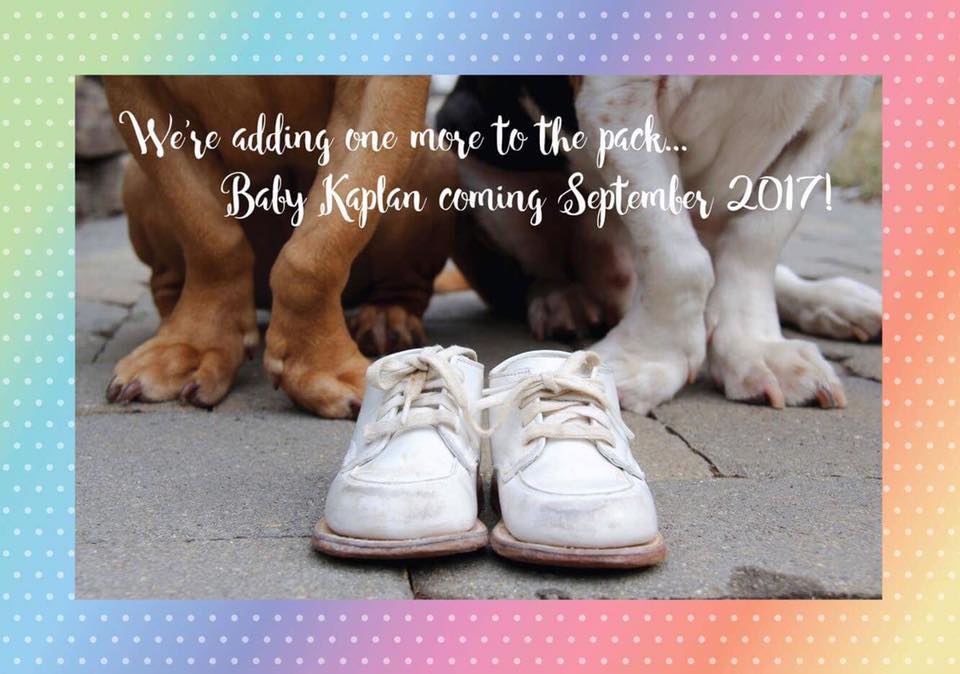 I has a miscarriage in October 2015. The pregnancy was a pleasant surprise as I got pregnant right away?without any tracking. After the miscarriage, we were given the OK again to start trying January 2016 so we tracked and tried until August 2016 at which point we decided to see a fertility doctor, I am 34 so my primary care suggested it. We never got to go.?

August 10, 2016, I was crossing a crosswalk with my dog in broad daylight before work and I was hit by a car at full speed. I had emergency brain surgery within 30 mins of getting to the hospital to save my life. I also shattered my pelvis, sternum, sacrum and face. REAL TALK: They said I may never poop again on my own due my pelvis crushing into itself. THANKFULLY I am able to go to the bathroom on my own but babies sort of came off our radar as I was just trying to get back to normal. I had an external fixator in my pelvis for 11 weeks (from August to late October google it, it’s terrible) and when it came out it left with with NO metal in my pelvis which means I got the OK to try to have a baby if my body would allow.

We had made plans to see a fertility doctor in February and when i went in for my final pelvic post-op X-ray in January they were like “we can’t X-ray because you’re pregnant”. Shock was an understatement.

This truly is my RAINBOW of all RAINBOWS baby. It’s been a awful few years between the loss of a baby and my accident but I have never once felt bad for myself. I like to believe my attitude helped me get this far. BELIEVE in yourself, keep a positive attitude