My Journey to Exclusively Pumping 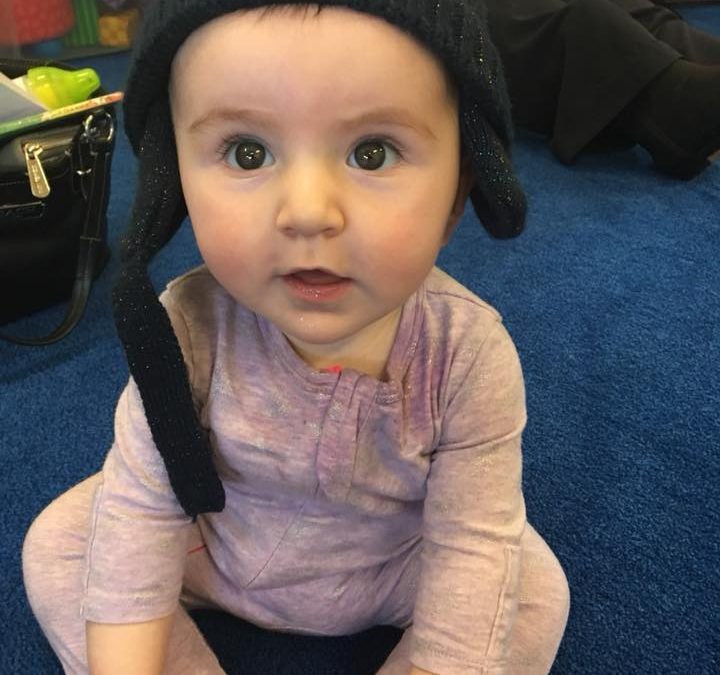 One of the worst kept secrets about motherhood is how HARD breastfeeding is. Yes, I am sure for some people it comes easy but almost every mom I have spoken to has had some sort of challenge with feeding, milk production, latching etc. Before I became a Mom, I assumed that if you wanted to breastfeed you just did. It was simply a choice you made. I made the choice before my daughter was born that I was going to breastfeed and at about 3 months, I was going to go back to work so I assumed that I would need to pump during the day.

What I didn’t expect was that I wouldn’t be able to breastfeed. In the hospital she latched but she was CONSTANTLY fussy and never slept. So much so that the hospital did an ultrasound of her brain because they were worried that she wasn’t resting at all. Everything looked fine. We started to supplement early in the hospital because she just seemed forever hungry even when she was breastfeeding almost 24/7. We joked she was just hungry because she was 2 weeks late but at some point it wasn’t funny anymore.

Due to an unplanned C Section, I was in the hospital almost a week. When we finally went home I struggled to get her to latch on my own. She cried at my boob for hours and hours, sometimes she would latch a bit but still be hungry so I would supplement and then pump after since I was still full. My husband and I were constantly arguing because I SO wanted to breastfeed but I was so frustrated and I hated having a hungry child. It was so defeating. First I had to have an unplanned C-Section and then my child couldn’t eat properly from me mix it with new mom hormones and it was devastating.

We saw lactation consultants many times a week, her latch looked good and it wasn’t painful for me but she wasn’t drawing. They weighed her before and after she ate and in 40 mins of breastfeeding she was getting less than 1 oz but if I pumped 20-30mins I would get 3-4oz so the supply was there, she just wasn’t getting it.

So finally I was advised to see a pediatric dentist who confirmed what others mentioned but no one diagnosed, which was a double lip and tongue tie. It basically means her lips and tongue were attached too close to her gums/mouth and she was unable to suck properly from the breast. Even at the bottle she was very slow. We opted to have it fixed with a laser procedure. I would equate the pain to that of shots. She cried while it happened and then forgot about it quickly. Unfortunately, it was 6 weeks before she was diagnosed. She could now feed/draw properly from me but my breast was no longer food to her, it was simply comfort so after 5 mins she would just fall asleep.

I had planned to go back to work 5-6 weeks later and I am sure there are people who will say I didn’t try hard enough after 6 weeks to get her back to breastfeeding but honestly, I was emotionally spent. And so I became an exclusively pumping mom. I began pumping every 2-3 hours and tried to pump 7 times a day for 20-30 mins each time. To say it was exhausting was an understatement. I did figure out how to feed my daughter and pump at the same time. There is a whole community of these women out there that are exclusively pumping for various reasons:

-Want to know how much their baby is getting

-Want others to feed the baby

I learned a ton from these women and was able to make it work for me even though it was incredibly hard. Here are my must haves for pumping mamas:?https://jilliankaplan.com/2018/01/pumping-mama-essentials/

My supply was LOW because breastfeeding is supply and demand and she wasn’t drawing so my body didn’t think I needed the milk. I had to work hard to get it back up, I became a exclusively pumping just enough-er with a lot of hard work. If you want some tips to get your supply up, here are my best ones while staying healthy:?https://jilliankaplan.com/2017/12/make-boob-juice/

My daughter turns 6 months tomorrow, I wanted to get to 6 months and through the worst of flu season. And I made it. I am proud of myself. I know there are women out there for breastfeed or pump for 1, 2, 3+ years. That is amazing. I love my daughter which is why I chose to pump and because I love her I know it’s now time to spend more time with her doing things that don’t involve me being attached to an apparatus. We’re gonna go enjoy the world together, formula and all <3 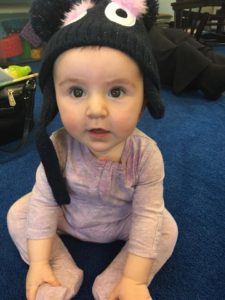